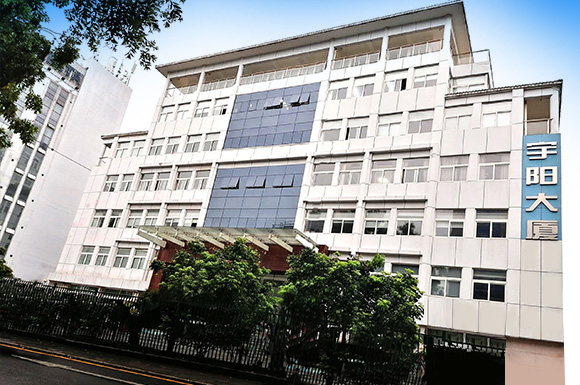 
Since its establishment in 2001, Shenzhen EYANG Technology Development Co., Ltd. has been committed to R&D, production, and sales of electronic components. The company has invested extensively in constructing an international-standard industrial park in Fenggang in Dongguan and Chuzhou in Anhui Province, and built a complete set of the world’s most advanced MLCC (Multilayer ceramic chip capacitor) production lines.

In addition to the production bases in Dongguan and Chuzhou, EYANG Group is investing in the construction of new R&D and production bases in South China and East China in the coming years. Three bases have been planned in Longgang in Shenzhen, Dongguan in Guangdong Province (contract has been signed), and Chuzhou in Anhui Province (under construction).

Leveraging its independent R&D and innovation system, the company has evolved into one of the world’s major MLCC manufacturers. Its products are widely used in mobile communication equipment, computer and peripheral products, built-in chip, network communication equipment, household appliances, security equipment, industrial control, and automotive electronics. The company has partnered with many world-class enterprises and has realized comprehensive cooperation in terms of 5G chips, terminals, base stations, and cloud servers.


After nearly two decades of development, EYANG has established a solid foundation in independent R&D and large-scale production of MLCC. At present, the output of EYANG’s micro and ultra-micro MLCC (size 01005, 0201, 0402) accounts for more than 90% of its total output. Its micro products rank first in the industry, and the total output of micro products has emerged to be among the world’s top three .

EYANG will continue to prioritize customer needs in its enterprise development, leverage its advantages in product design, process R&D, and hardware facilities, and create a world- renowned component brand in a wider range of fields.